Chelsea vs Manchester City. Welcome to the central match of the 9th week in English Premier League! Today Chelsea faces Manchester City on their home ground at Stamford Bridge. The match of the leading teams of current table - Chelsea is the 2nd, City is the 4th. The importance of getting three points from this game could be crucial for the champion’s title race.

The Londoners attack is in quite good form at the moment, scored 11 goals in their last three matches. Manchester City strikers is on a good run as well, as they scored more goals than any team in this Premier League season, while Chelsea has the best defense conceded only 5 goals. Aguero and Yaya Toure playing together may be crucial for today match goal score, as they made 10 goals together this season. Sergio made a double in the previous week against West Ham when City won 3-1. Chelsea last game in the League was also successful, 4-1 win against Cardiff. Youth talent Eden Hazard scored 2 goals and will be very dangerous for the City’s defenders today, taking into account that the captain of the Sky blues Vincent Kompany will not play still suffering from an injury. Probably, this is the main problem with the squad for Manuel Pellegrini, the manager of the Manchester City. Chelsea manager Mourinho also had problems with the first-choice players availability during the week, because Ashley Cole did not play against Schalke. But the Special One hopes, that Ashley will play today. Mourinho characterized his opponents in a few words, “A fantastic squad, fantastic players, a really good team”. “Winning at West Ham and CSKA means we will go into this game with a lot more confidence, but we know Chelsea won’t be an easy game,” said Samir Nasri, Manchester City midfielder. Jose Mourinho has never lost at Stamford Bridge ground in the EPL matches during his staying at London club, while Manchester City are unbeaten in their last five games against Chelsea in all competitions. The question is: will Manchester City monstrous attack find the joint in the armour of solid Chelsea defense? 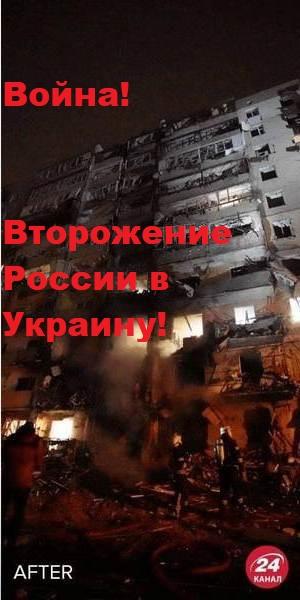